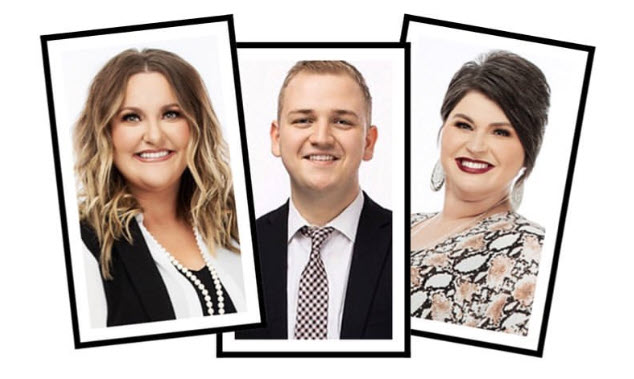 “There is nothing more fulfilling than ministering to the body of Christ and sharing the gospel,” says Amber. “Every dream we have ever had, God has already fulfilled. He never ceases to amaze us!” 11th Hour has stayed fresh and relevant since their inception while maintaining a versatile sound, able to lead congregations in moving times of worship.