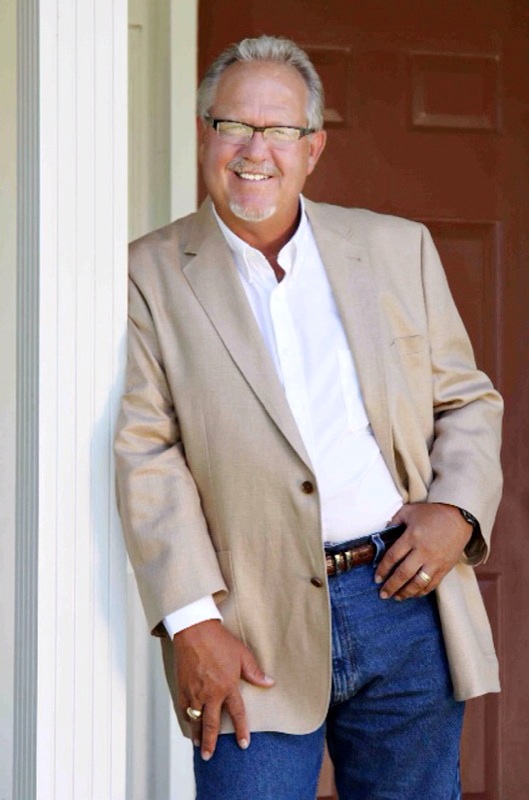 Dennis served the local church in pastoral ministry for 23 years. Then, in 1995 Dennis took a leap of faith when he stepped down as church pastor and stepped up to the microphone on stages and platforms all across America and the World.

“The Swan” soon became “AMERICA’S MINISTER OF ENCOURAGEMENT”, a job he takes seriously as he continues to speak to about 150 organizations, faith-based groups and corporations every year. He has hosted two successful TV series, authored 9 books, and created over two dozen DVD/CD productions.

Dennis is a graduate of Baylor University where he majored in both Greek and Religion (1976). He earned both a Master of Divinity (1980) and a Doctor of Ministry (1986) at Southwestern Seminary, Ft. Worth, TX.

Dennis is married to the former Lauree Wilkes of Ft. Worth, TX. Dennis and Lauree have two grown sons: Chad and his wife Lisa, and Dustin and his wife, Britny. ‘The Swans’ make their home in Monroe, Louisiana.