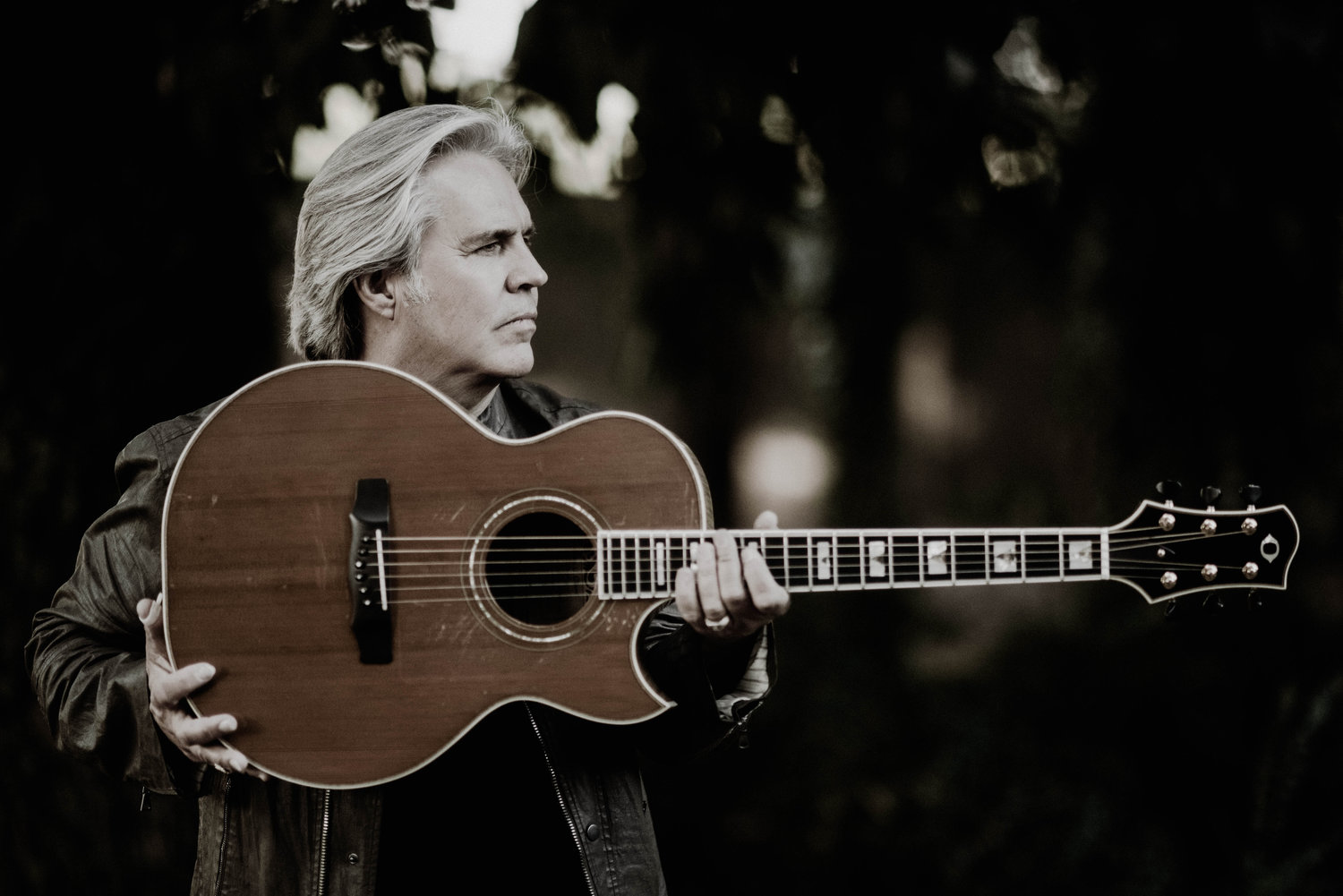 Although influenced by a wide variety of musical styles and musicians from the country of Chet Atkins to the rock and roll of Duane Eddy and the Beatles, Doyle has developed a distinct, recognizable sound that amazes audiences with skill while capturing hearts with sincerity and soul.

Doyle’s appreciation for various styles of music is reflected in his albums as they include signature compositions like “Jazz in the Box” and “Martha’s Kitchen” and hymns like the powerful “How Great Thou Art.” “Gitarre 2000″ was released by Windham Hill Records, and Doyle’s music has appeared on several of the label’s compilation albums like “Here, There, and Everywhere” (a tribute to the Beatles). In addition, Doyle’s music has been heard on United Airlines, Air Canada, NPR’s Morning News and All Things Considered, Disney’s California Adventure, and even the Space Shuttle Atlantis in September, 2000.

Doyle’s early years as a guitarist took him around the world as he toured with The Stamps Quartet and later with Grand Ole Opry Star, Grandpa Jones. Doyle has since returned to the Grand Ole Opry for numerous performances, many appearing live on national television.

Doyle performs in venues ranging from Theatres, Bluegrass festivals, and churches, to major Conventions, such as the NAMM Show (Anaheim, CA and Nashville, TN), the Musikmesse (largest music trade show in the world; Frankfurt, Germany), Music Live (UK), and the National Executive Institute, which is made up of honored FBI Agents, major city Police Chiefs, and Law Enforcement Officers from around the world. Internationally, Doyle attracts record audiences in many Continents around the world. Whether to a guitar player or music enthusiast, Doyle’s music will make a lasting impression on anyone given the opportunity to listen.